Stop shouting at the dog and deal with the real issue!

Don’t take it out on others. Own it. 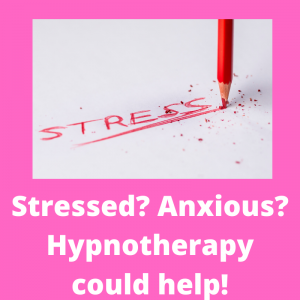 Freud is commonly dismissed these days as being overly obsessed with sexual bases to psychology. I think people are often in danger of throwing out the baby with the bathwater. Much of what we nowadays see as being psychology 101 was first explored by him. One such truism in our modern understanding of psychology is that of defence mechanisms.

Psychological defence mechanisms are Freud’s explanation of how people find ways of dealing with stress when the true cause cannot be faced and is repressed. We all utilise some or even all of these on a fairly constant basis. They become a real problem when they begin to interfere with our ability to function as healthy individuals.

Displacement may be one of the most common defence mechanisms used and I think that pretty much everyone will be familiar with it once you read the following explanation. 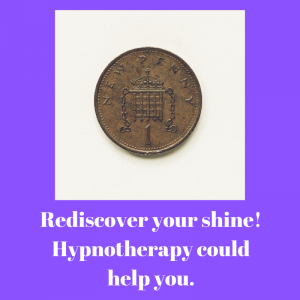 We may have a boss who is a tyrant, a bully and who places unreasonable demands upon his employees. We may just really need that job, however, and suffer in the knowledge that standing up to this boss will result in losing that job. We may even be unaware of how we feel about his or her demands, perhaps because we’re used to being treated in such a manner. In either case repressing that negative emotion is necessary because facing up to that boss just isn’t possible. We therefore find ourselves using using displacement instead.

So, ‘displacement’ is where we carry the anger but take it out on somebody else, someone with whom it is safe to act out those emotions. We may get home after a hard day at work and shout at our partners or take our anger out on some poor unfortunate such as a pet who becomes too demanding at just the wrong time. In short, displacement is the failure to address the issue directly but where we instead vent these emotions upon somebody who doesn’t deserve them.

I imagine we can all think of times when we’ve fallen victim to this, don’t you?

It’s not hard to imagine how we then get into cycles of conflict with partners, family, friends, neighbours and colleagues – all because of a boss we cannot challenge.

It’s amazing how some of my clients are completely unaware of quite how stressed they are at work and yet report to me that their family and romantic relationships are suffering due to their anger at home. There are other, rarer examples of displacement but the inappropriate venting of stress at home is one of the most common versions I get to see as a hypnotherapist / psychotherapist.

Hypnotherapy, combined with psychotherapy, can help. I have helped people in Reading, Oxford, Wallingford and Thame to find ways of dealing with stress more appropriately. I have helped some to muster the courage to stand up to abusive bosses and inappropriate colleagues. I’ve helped them, where doing so is impossible, to muster the strength and self-esteem to move on.

I have helped people to let go of anger where the cause is more due to their past experiences with authority than with their boss. Yes, people who turn to displacement as a defence mechanism will often have a history of doing the same with parents, teachers and any number of others whom they couldn’t fight against. Understanding this can often be key to being free.

If you’d like to resolve some issue with displacement then please do give me a call. I have lots of experience in helping people to manage this kind of experience and would very much like to help you. You needn’t wreck your relationships, you needn’t suffer such a high level of stress to begin with and perhaps their is a way to stand up to that boss. Your family will be happier, the dog will wag his tail still faster and you’ll be more in charge of your own emotions too. Everybody will be a winner. Give me a call and we can discuss how I could help you.